Siddharth and Shruti » Food » Tea traditions across the world 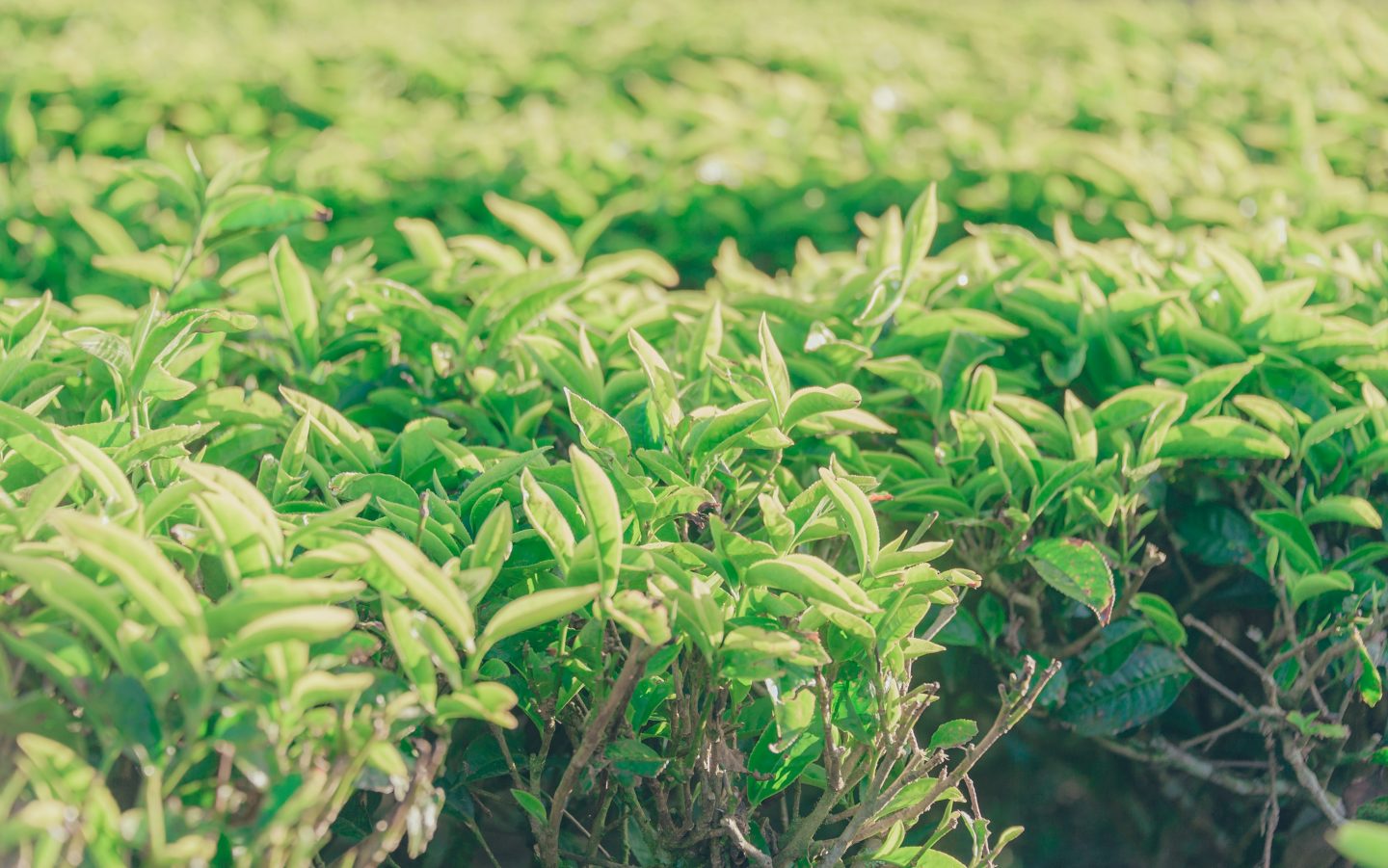 Once a medical drink, tea has found its way into our hearts and routines. Tea isn’t just a drink, but an integral part of cultures across the world. Tea is said to have originated in Southwest China. Through the centuries, different countries adapted and made tea their own, giving it their own flavors. In the honor of the upcoming international tea day on 15th December, let’s look at the tea drinking traditions across the world. 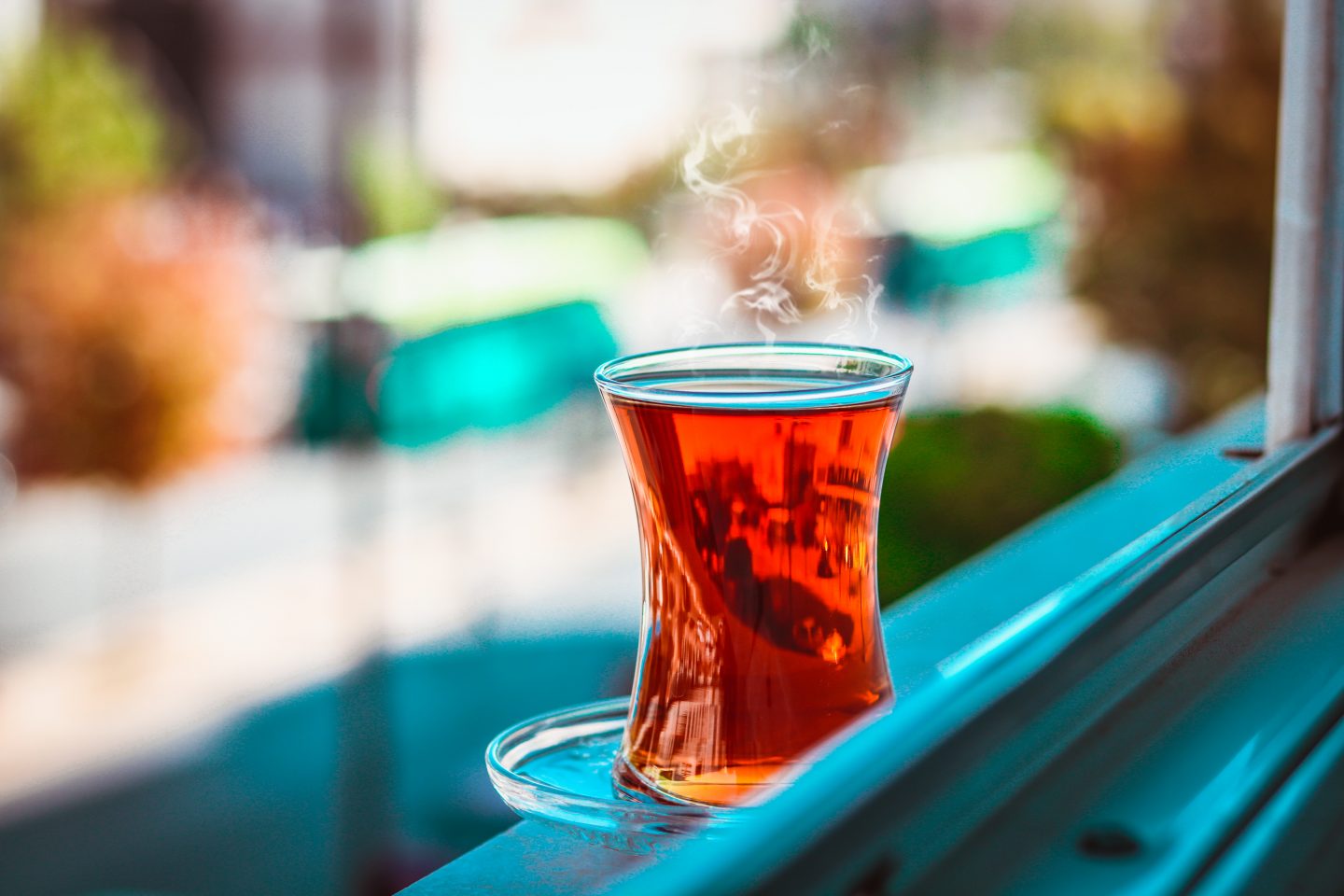 Turkish Tea is black tea prepared using a two stacked kettle called a “çaydanlık”. It is served in small tulip-shaped glasses sometimes along with a dessert called Qurabiya which is Turkish shortbread. Turkish tea does not include milk, but cubes of beet sugar are added for taste. 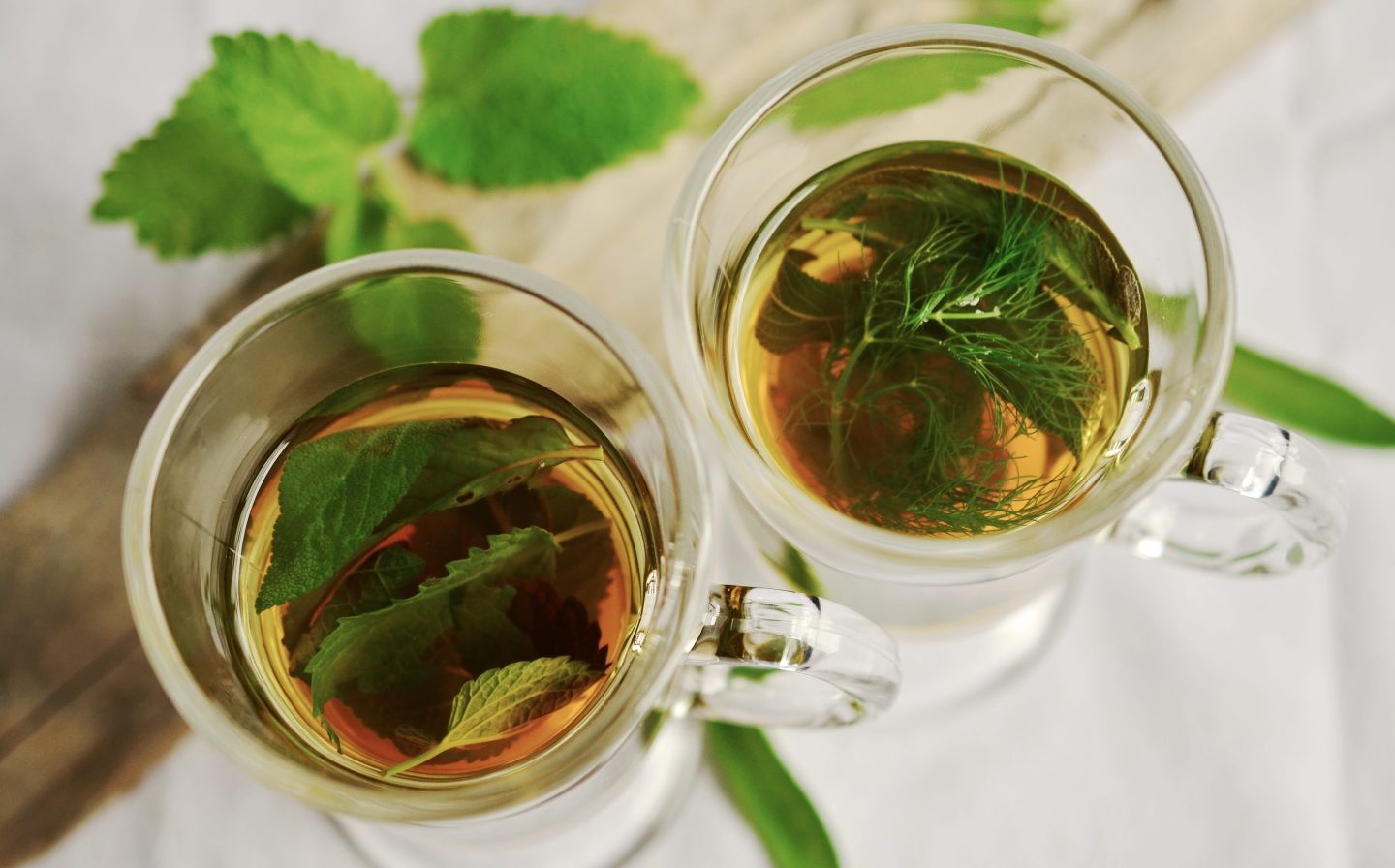 Arabic tea is served with breakfast, after lunch, and with dinner. It symbolizes a host’s generosity and hospitality and it is therefore considered rude to refuse tea.  It is a strong dark mix, brewed with sugar and has a large variety of flavors; from Hibiscus, mint, anise, cinnamon to chamomile tea. It can be served with milk or without and presented in long glasses. Arabic Mint tea is used as a palate cleanser, chamomile as a stress reliever and cinnamon tea as a protector against heart disease.

Yerba Mate is an infusion made from dried leaves of  Ilex paraguariensis which is poured into a cup/gourd about two thirds high. Boiled water is added and then passed on to the next person. It is sipped through a silver straw and is considered as a way of life. Sharing the Yerba Mate is a symbol of friendship. Although it has tons of benefits, it has an acquired taste. If you haven’t been introduced to Yerba Mate as a child, there’s a chance you might find the strong aftertaste difficult to get used to. Due to its high caffeine content, Yerba Mate is often had in the morning as an energy booster. 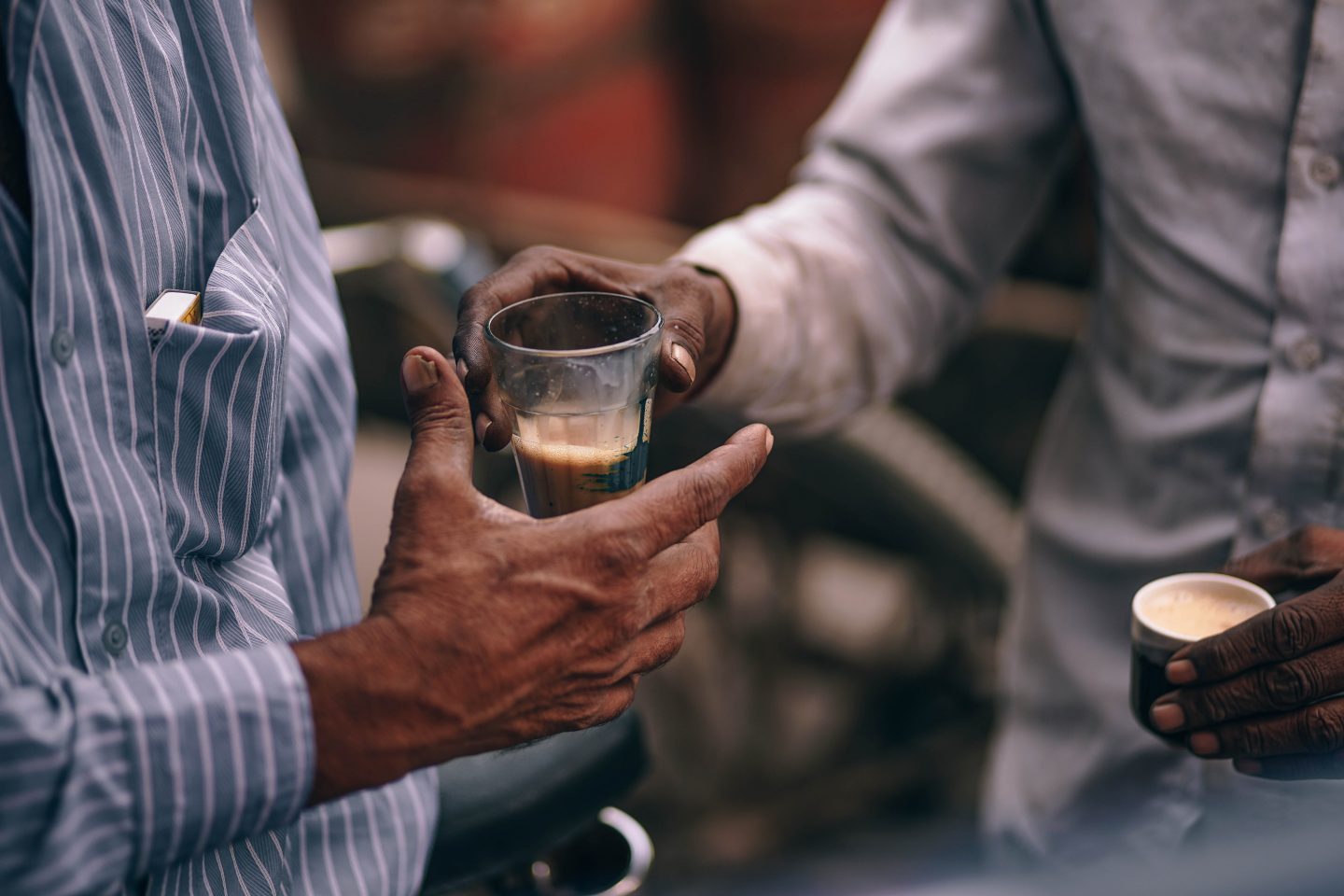 Although most people think tea was always a part of Indian culture, it wasn’t. It was introduced by the British and slowly gained popularity as the chai we know and love today. The west knows it as chai-tea which is just a ridiculous repetition. The word ‘chai’ means tea in Hindi. Preparing Chai involves brewing tea leaves with spices like cardamom, ginger, nutmeg, ginger, cinnamon, milk and sugar. You can find a tea-seller (or ‘chai wallah’) at practically every street corner in India.

A samovar is a heated metal container with a ring-shaped attachment around the chimney. The word ‘samovar’ means self cooking. You can leave the samovar on for hours at a low temperature. The Russian brew is called zavarka and is made with boiling water and tea leaves. The concoction is then diluted and warm water is added when required.

Po-cha or Tibetan tea is really unusual since it has butter in it! To make a serving of Po-cha, a tea brick called chaku is poured into a churn with a generous amount of yak butter and salt. Unlike teas across the world which are sweetish, Po-cha has an unexpected flavour due to the salt in it. An outsider might think it’s more like soup than tea.

Senegalese tea is a process which involves three steps, called “the three concoctions”. Tea is boiled over a stove with mint and water. Next step is the sugar. The last step is the pouring into glasses from a height till the top foams. The foamier, the better. The Ataya or the tea ceremony can happen at any time during the day and can take up to three hours. 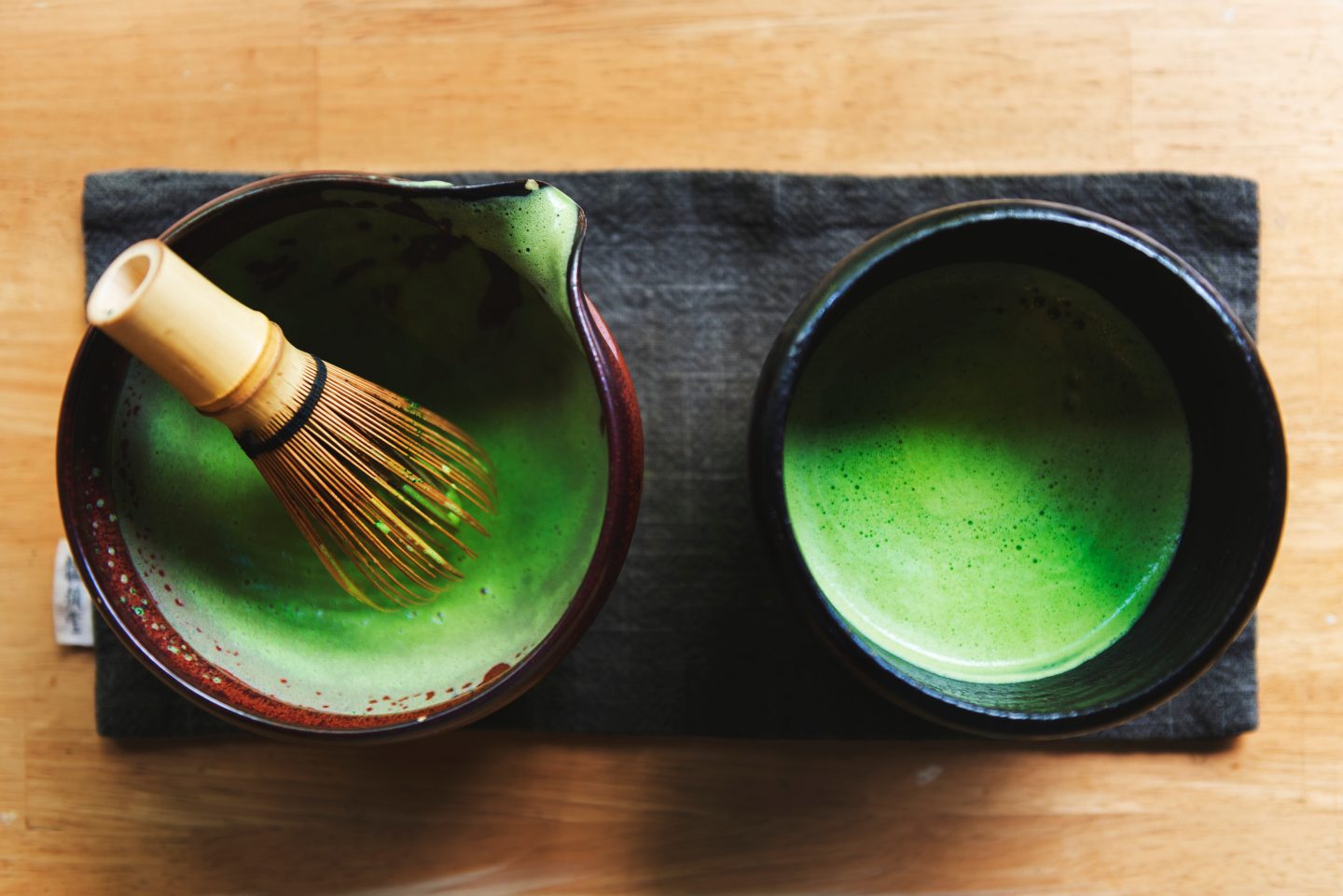 Either you love it or you hate it! Matcha is a finely ground powder of green tea. The Japanese tea ceremony involves the preparation and presentation of matcha. There are two ways of preparing matcha – it can be thin or thick. Individual guests are served thin tea whereas thicker matcha is typically for sharing. Matcha is an excellent source of antioxidants along with vitamins, minerals and amino acids. It is definitely an acquired taste however. 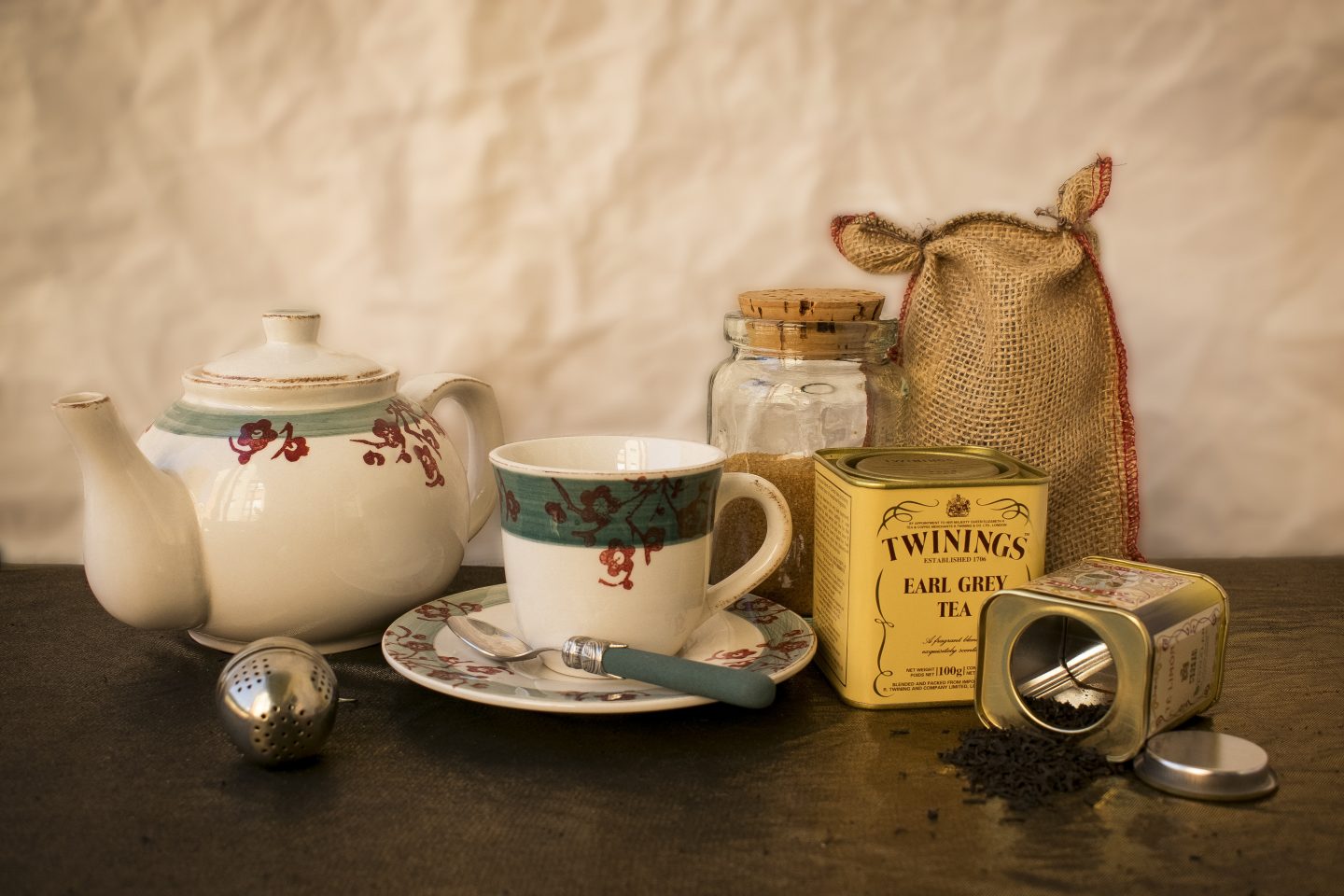 “Tea to the English is really a picnic indoors.” -Alice Walker.

Afternoon tea is such an important part of the British culture that it’s difficult to imagine a time when it did not exist. Anna, the seventh Duchess of Bedford started this quintessential British tradition in 1840 and by 1880, it had become a popular social event. It is usually served between 4 and 5 pm alongside sandwiches and scones.

How do you like your tea? How many of these tea traditions have you been a part of? Let us know in the comments below. 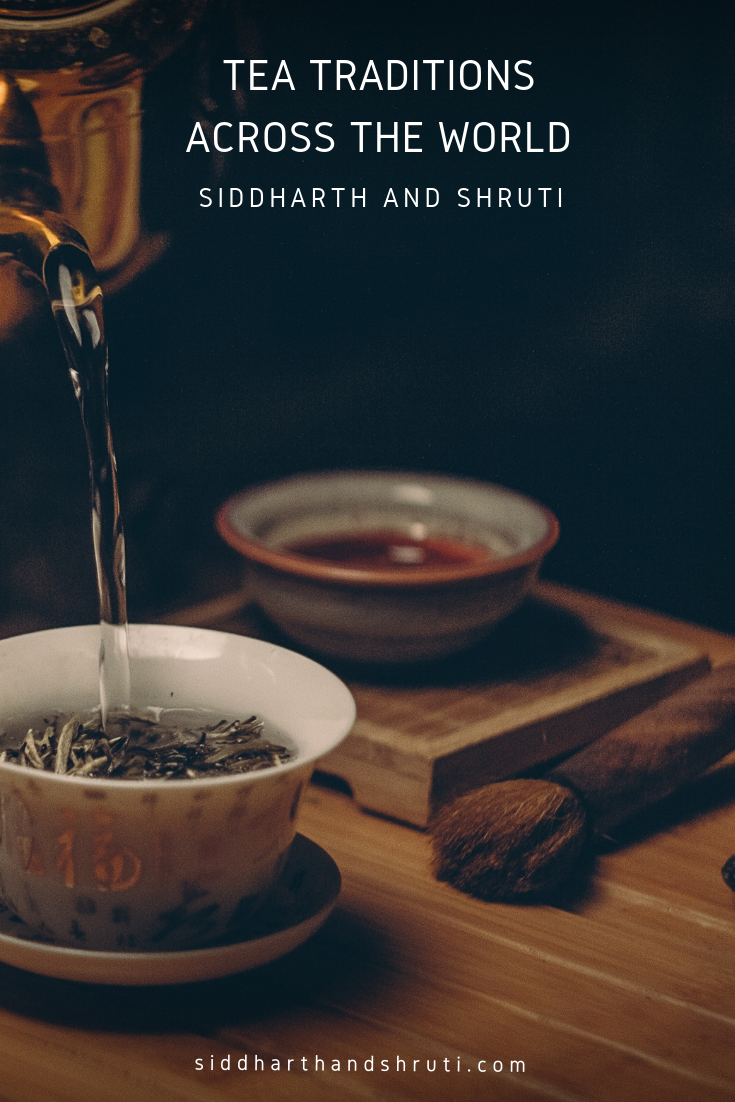