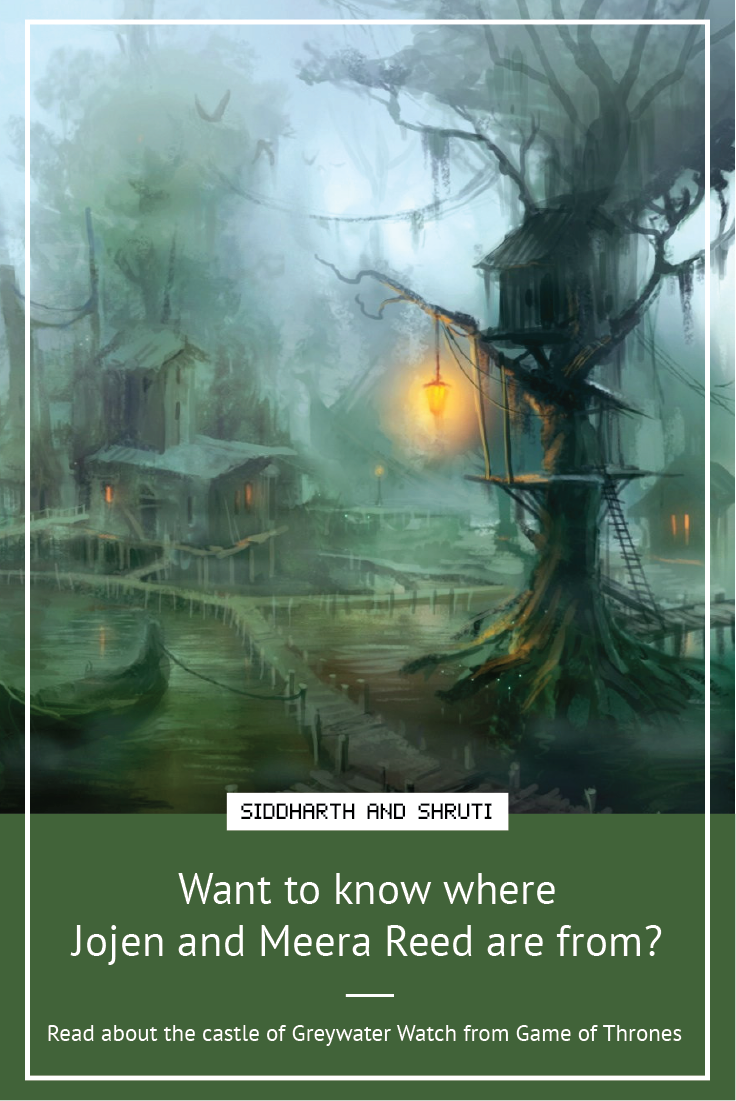 In case you have never heard of it, Greywater Watch is the seat of House Reed. This is one of the most fascinating castles in Westeros. It has never been featured in the tv show but mentioned in the books. Built upon a crannog, one of the man-made floating islands of the swamps, it moves. This makes it impossible for their enemies to find. I understand this may be difficult to recreate in the show but if they do, would completely blow my mind away.

It is roughly located in an eastern headwater of the Green Fork in the swamps of the Neck, southwest of Moat Cailin. It is the southernmost stronghold in the North. The Reeds have sworn fealty to House Stark. According to Bran’s conversations with his father, Howland Reed once saved Ned Stark’s life. As Jojen said to Bran after Ned’s death, “When I told my father about your father, for the first time in my life, I saw him cry.” 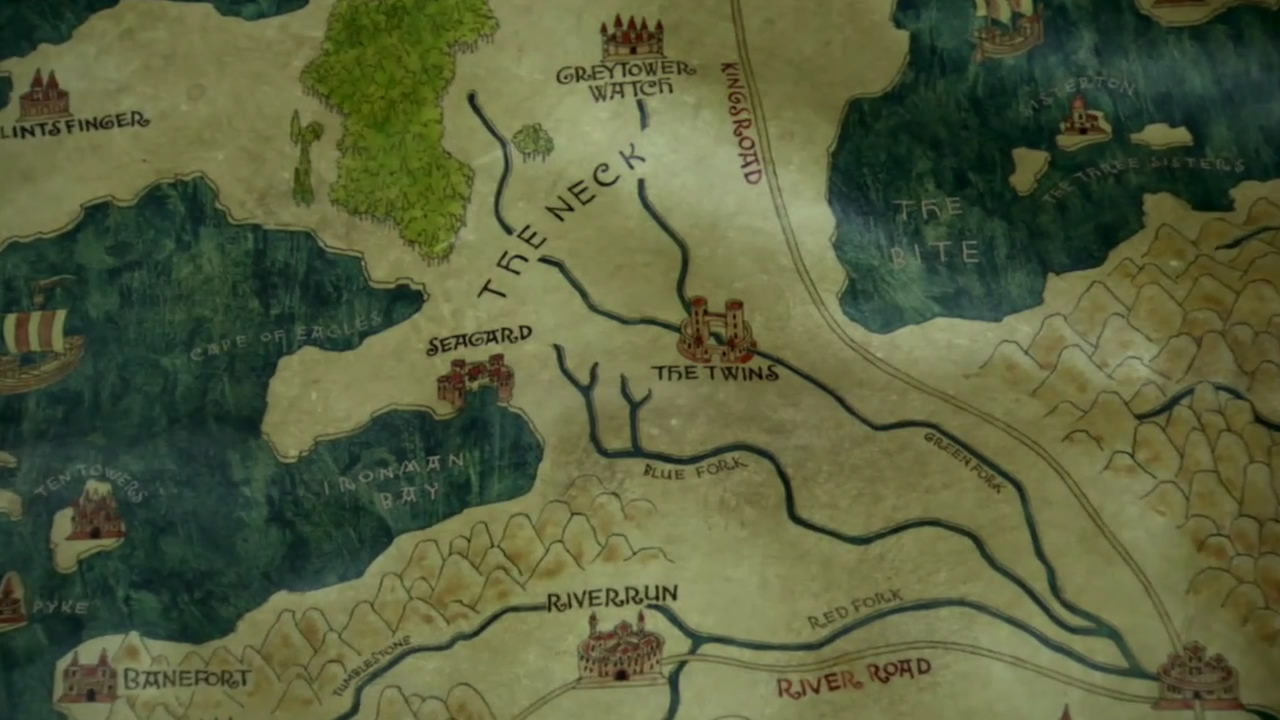 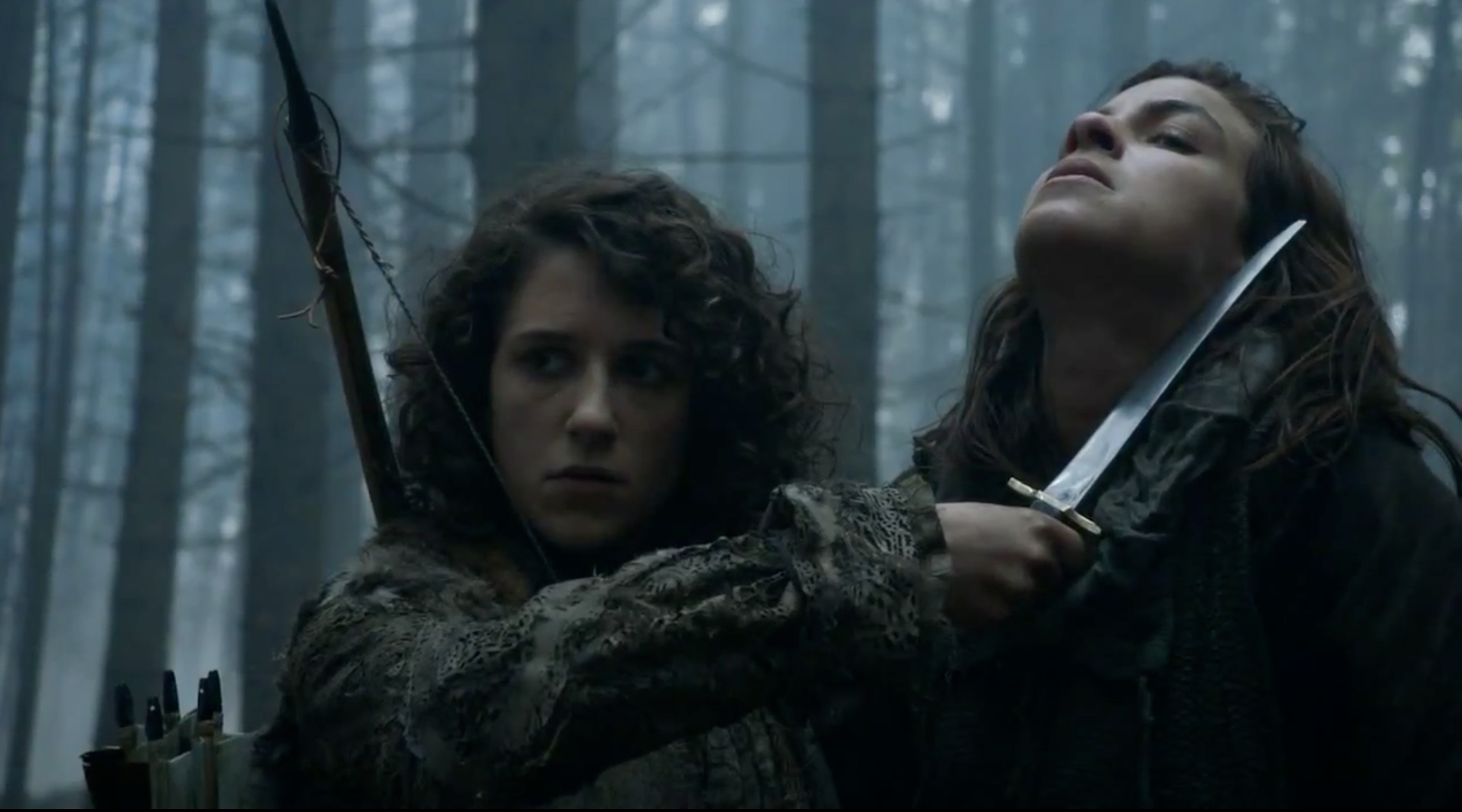 Howland Reed, the only surviving character from the Tower of Joy scene lives here. (If you have never heard of Tower of Joy, I don’t know where you have been hiding.) We don’t know much about him after the Tower of Joy. He has been absent from both the show and the books which is intriguing. Is he a key player or is he not? Does he know Lyanna Stark’s secret or does he not? Only time will tell. The castle of Greywater Watch is as mysterious as the man himself. 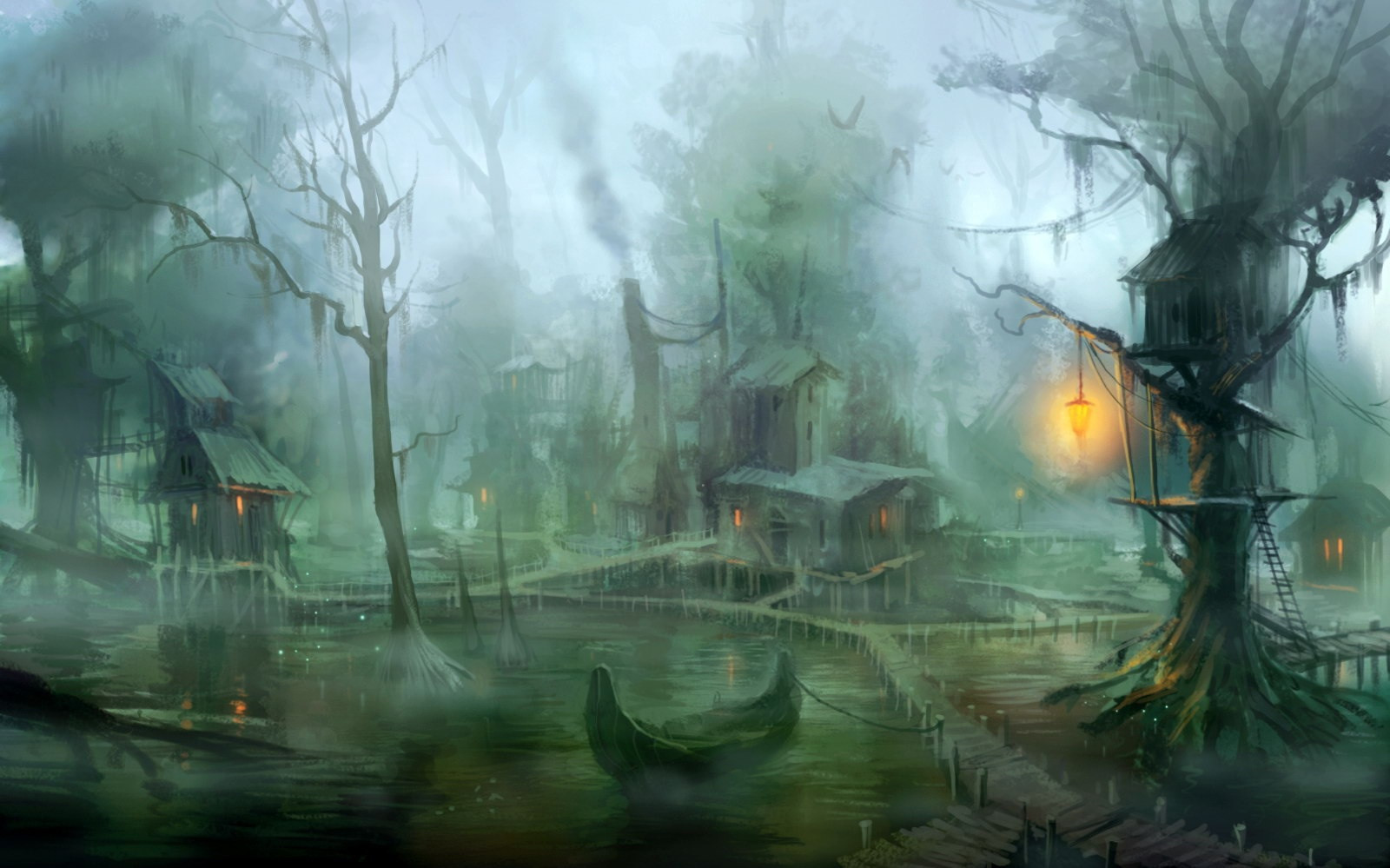 When the First Men were advancing north, the Children of the Forest called down the force of the sea to split the continent at the Neck, the same way they broke the Arm of Dorne. However, they weren’t entirely successful and the whole region turned into marshland.

Many have attempted to conquer Greywater, but none have been able to find it.
[bctt tweet=”Have you heard of the Game of Thrones castle that moves ?”]

Monsters in the swamp, quicksand and other secrets keep invaders away protecting and preserving the culture of the crannogmen which we know nothing about.

This video gives a complete history of the crannogmen and the Greywater Watch. Worth a watch if you have three minutes to spare and lots of curiosity.

Do you think any of the characters will end up going to Greywater Watch in the books or the TV show and we will get a glimpse at this elusive castle and the crannogmen?