Siddharth and Shruti » Nerdy stuff » TV Shows » Game of Thrones locations on our bucket-list and the ones we have visited so far!

Whether you are a huge Game of Thrones nerd like us, or just don’t care about the show, you have to admit that it is shot some pretty amazing locations! Right from Season 1, they have been shooting in locations that gave us some serious wanderlust. These are the top contenders on our bucket list. 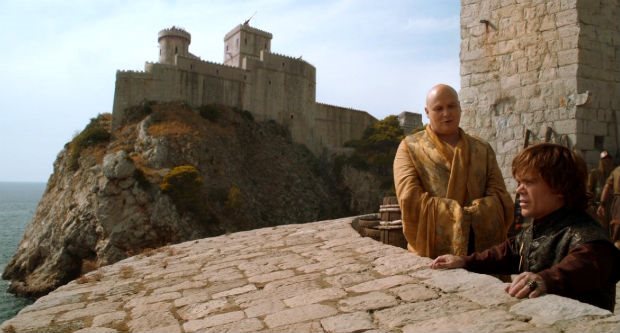 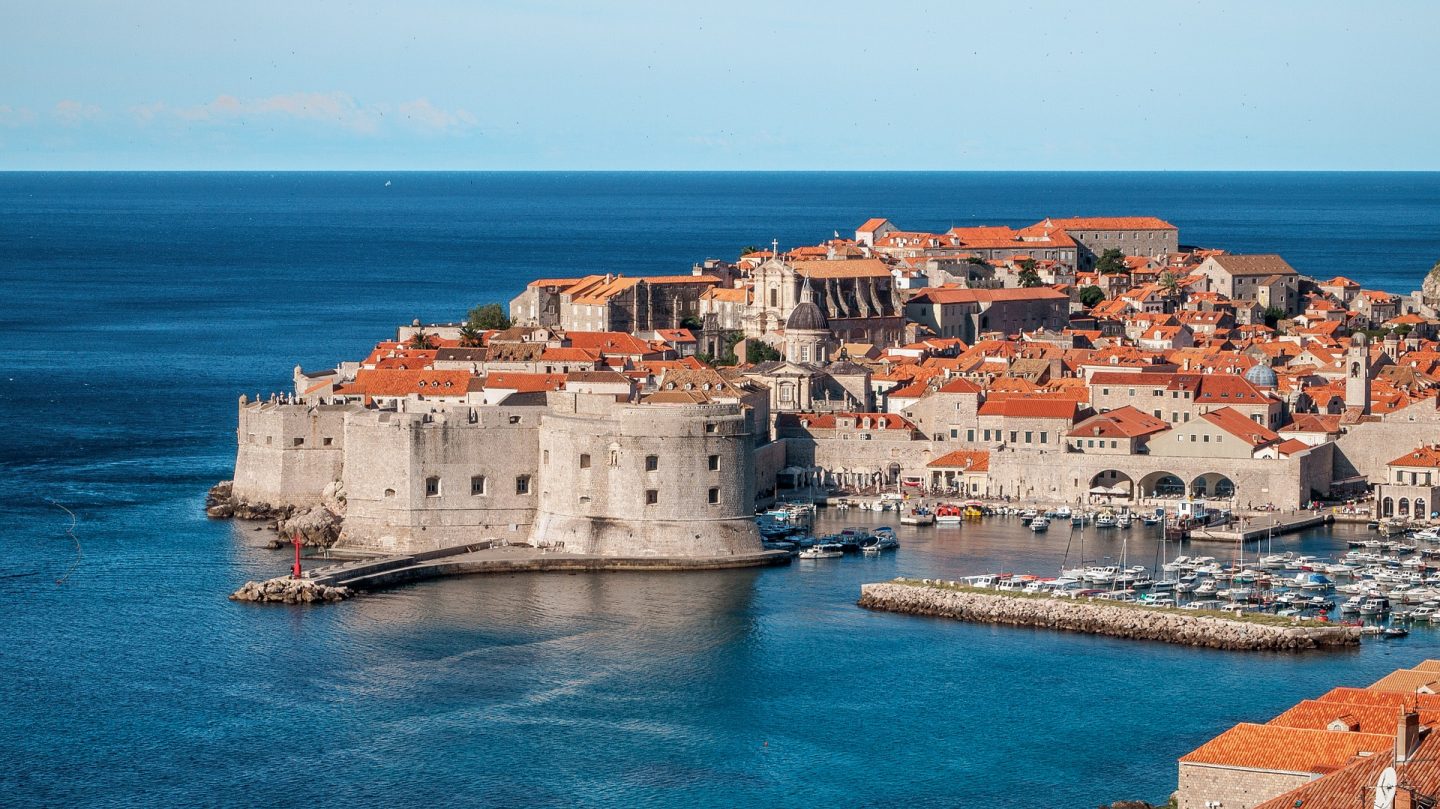 A UNESCO World Heritage site, Dubrovnik was the main filming location in Croatia for King’s Landing. The Gothic and Baroque architecture of this beautiful city are visible in Game of Thrones across the seasons. Whether it is Tyrion talking to Varys or Olenna Tyrell’s gardens, the locations are breathtaking. The jewel of the Adriatic as it is lovingly called is filled with picturesque city walls, guard towers and red roofs.

Here are the locations we have been to so far:

Locations we have missed a chance to visit worth mentioning:

How many of these locations have you visited so far? Any of these on your bucket list? Let’s geek out in the comments below! 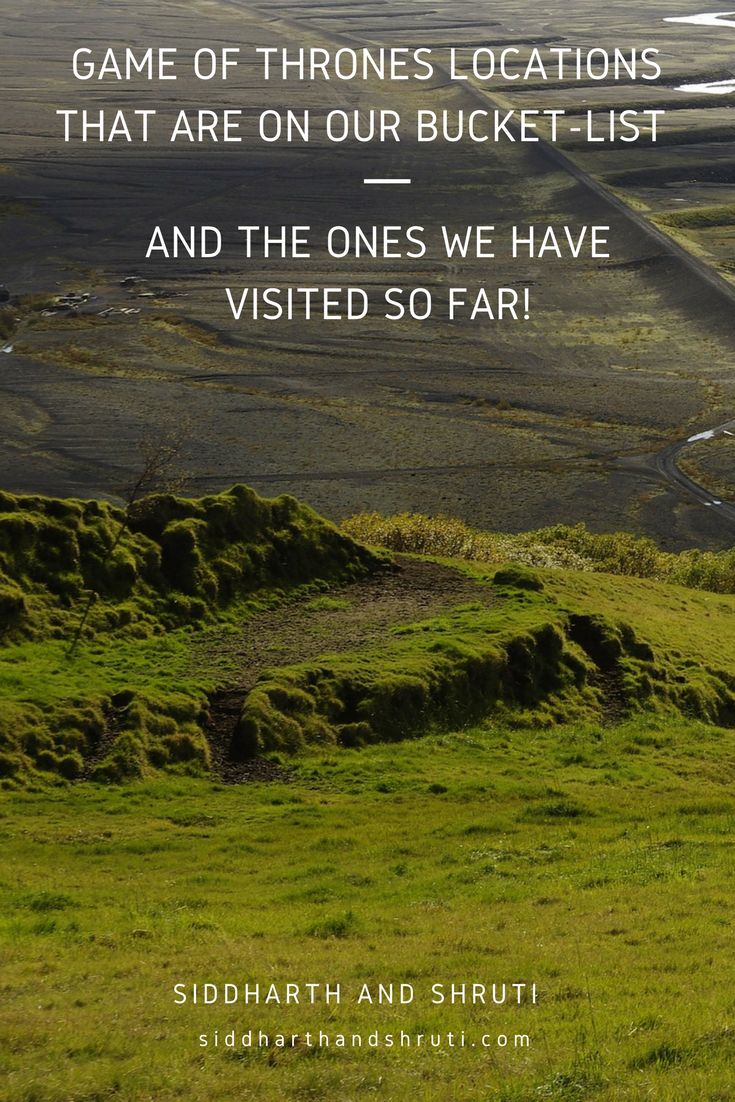