The historic city of Girona is the largest city northern Catalonia. Churches, cobbled lanes, medieval walls and only an hour and half drive from Barcelona, Girona is the perfect day trip for history and culture lovers. The river Onyar divides Girona into two parts – the old and the new. The old town -‘Barri Vell’ lies on the east bank and the newer part on the west bank. If you are a Game of Thrones fan like us, you need to visit Girona to see some of the locales from season 6.

Here are 5 things that you must do, when in Girona:

Built between the 11th and 18th centuries, the Cathedral of Saint Mary of Girona is the cathedral church of the Roman Catholic Diocese of Girona. It’s large Gothic nave is 23 metres wide which is the second largest in the world, the largest being the St. Peter’s in the Vatican. The architecture is a mix of Romanesque, Baroque and Gothic styles. The museum’s main attraction is the Tapestry of Creation which is an 11th or early 12th-century piece. 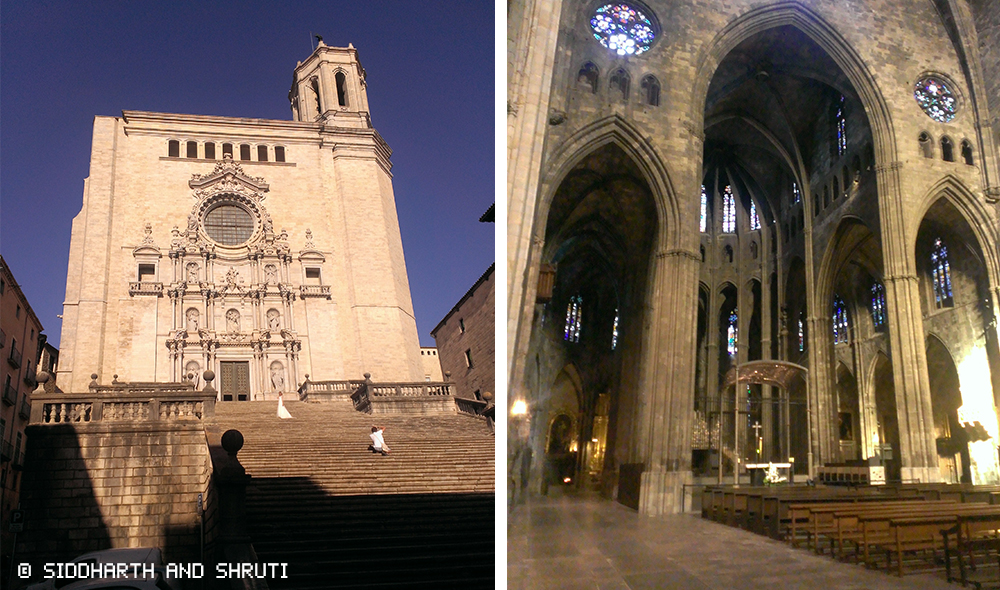 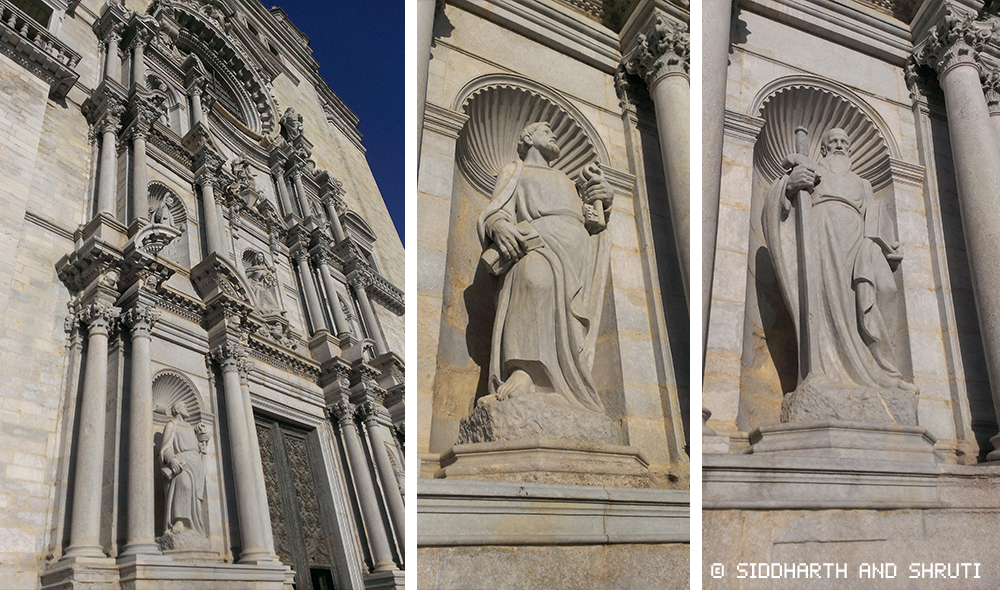 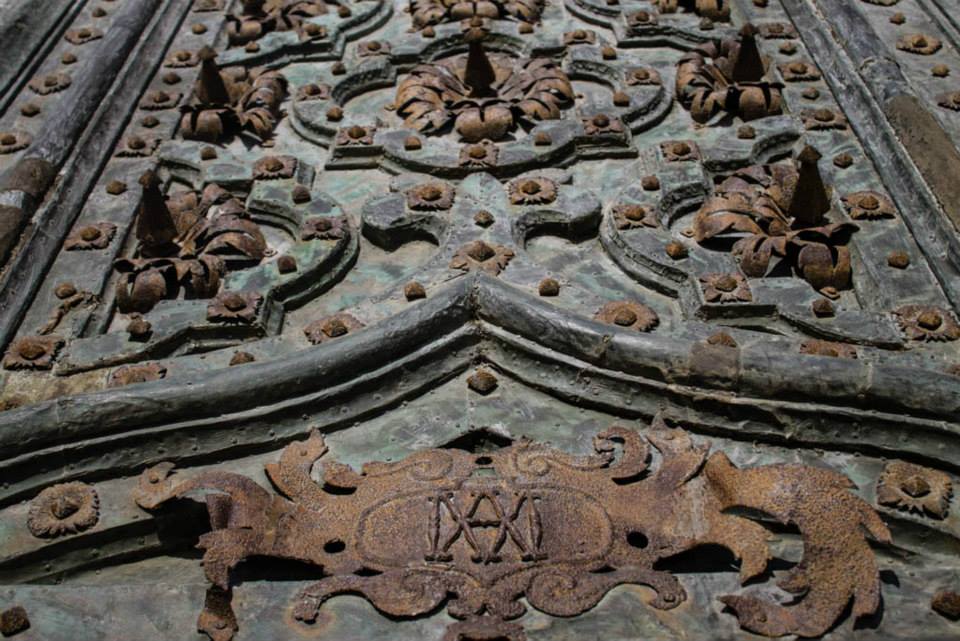 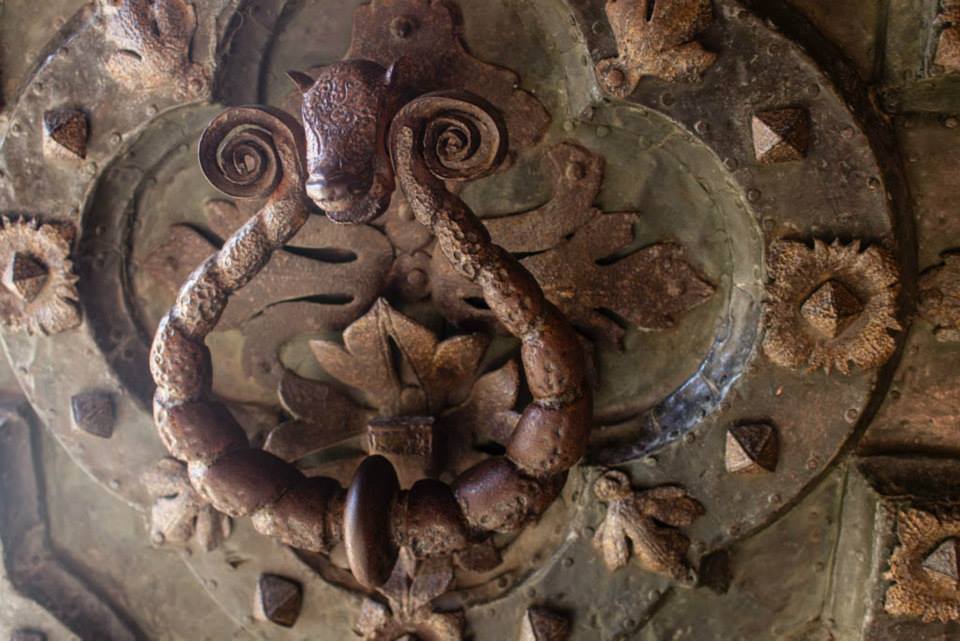 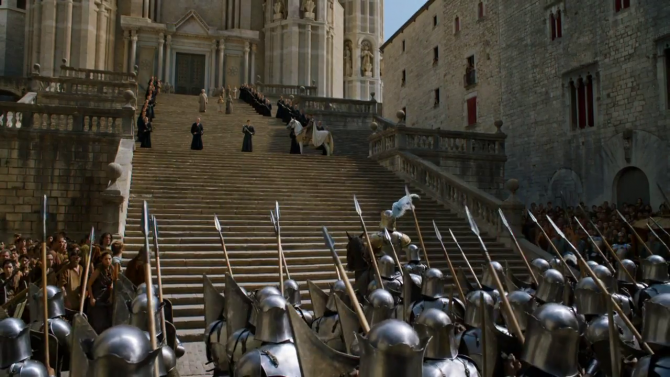 2. Take a dip at the Arab Baths – Banys Àrabs

If you are over at the Girona Cathedral, walk down towards the dome like structure and you will reach the Arab Baths. It is inspired by Roman baths and is over 800 years old. Once upon a time, it was a changing room and relaxation area.  The entrance covers the central pool, which is supported by ornate columns. Until the 14th century, the building maintained its activity as public baths. Arya’s chase with the Waif was shot here. 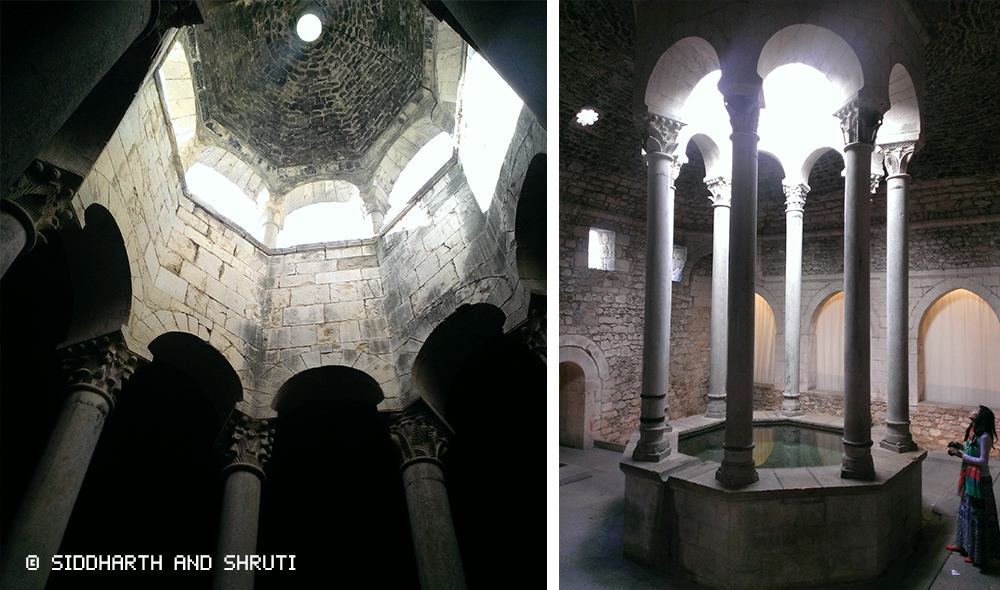 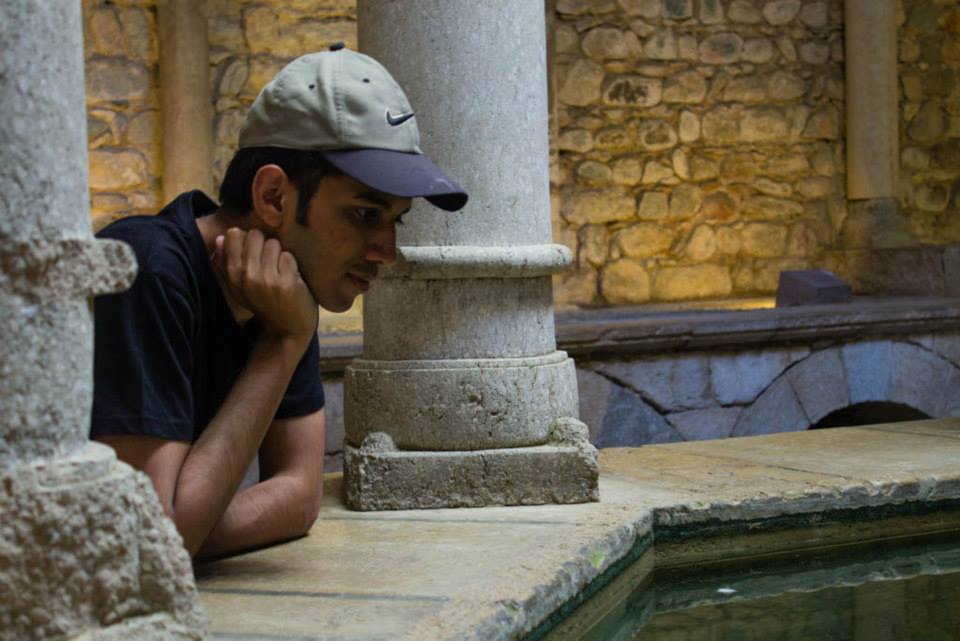 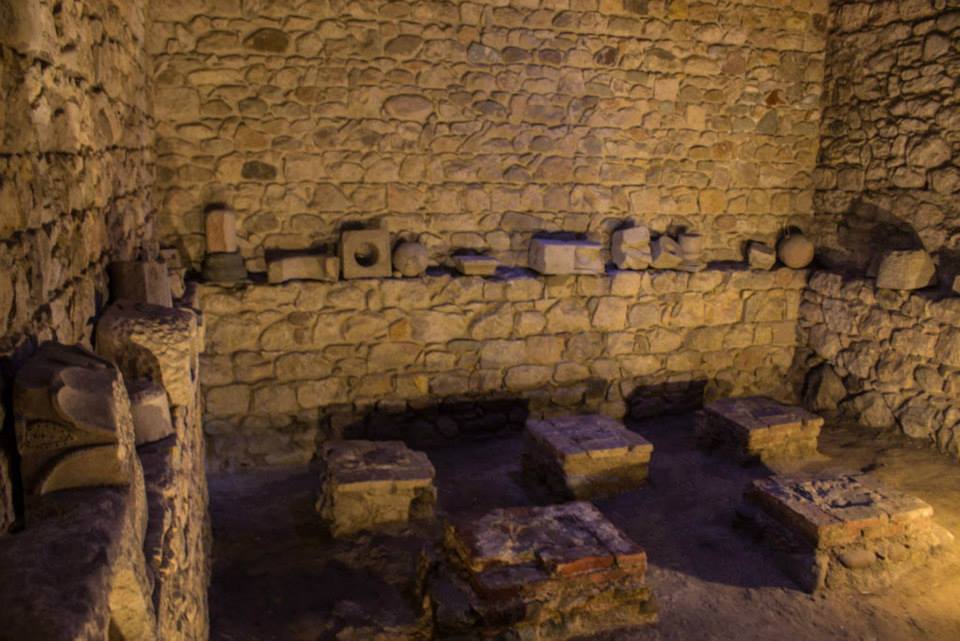 Normal entrance is 2 € and reduced entrance is 1 €  for students, pensioners and children under 16.

3. Walk across the city 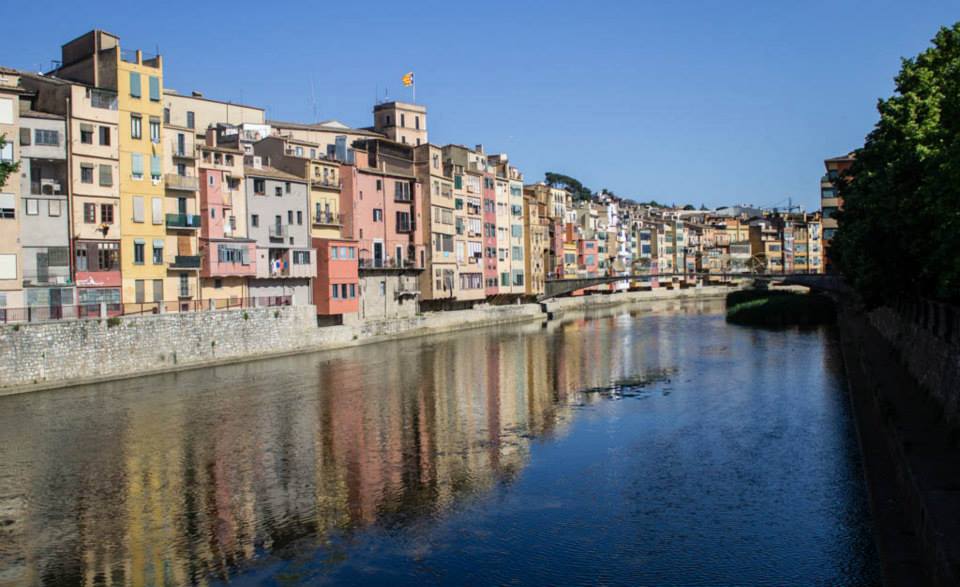 Girona is a city best explored on foot. Whether you decide to explore this city with a leisurely stroll or go on a hiking trail, remember to wear comfortable shoes. Cross the Onyar River on the Pont de Pedra. On your left, you will see the colourful Cases de d’Onyar, the city’s most famous view. Head over to Placa de la Independencia on the other side of the river for the cafés and restaurants. 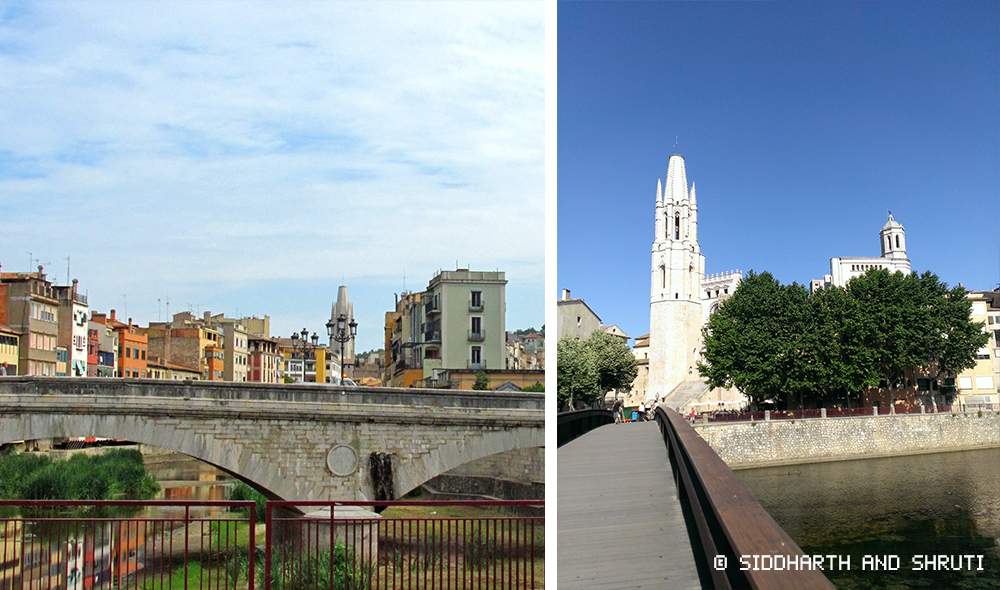 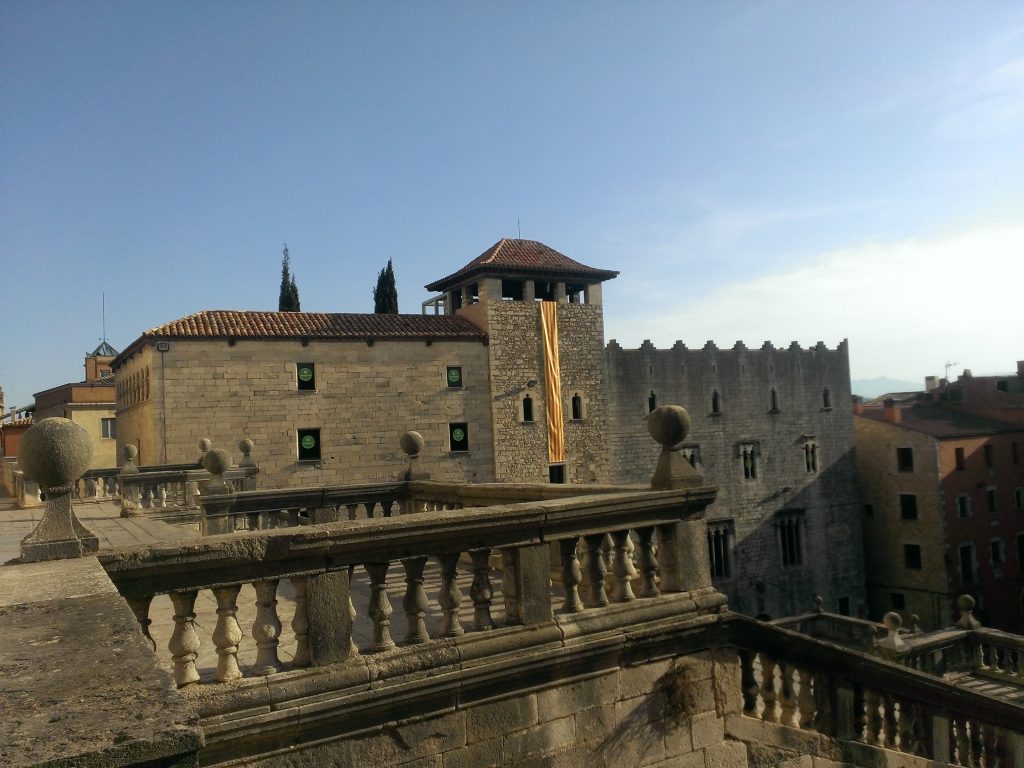 Another part of the city to explore on foot is the old town. Walkways, arches, alleys, towers and hidden gardens await. For the best view, climb the wall of Girona. Be warned that there are around 90 steps.

Some of the Arya scenes in Braavos in Season 6 was filmed in and around the jewish quarter and old town. 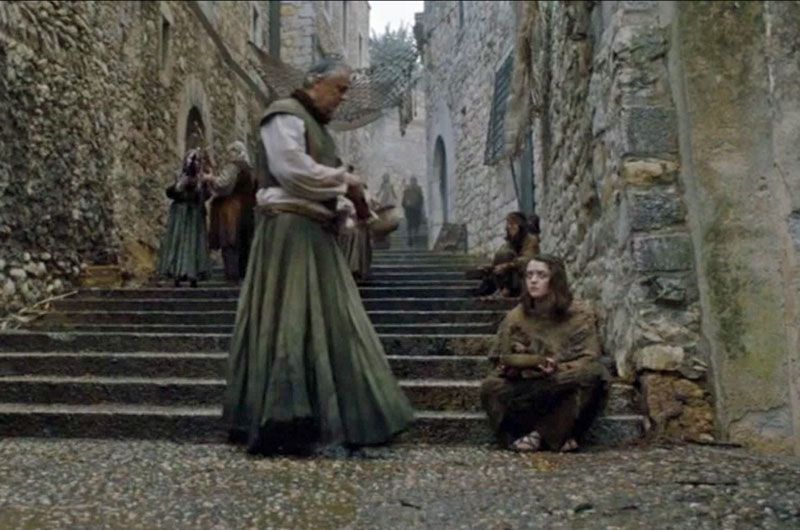 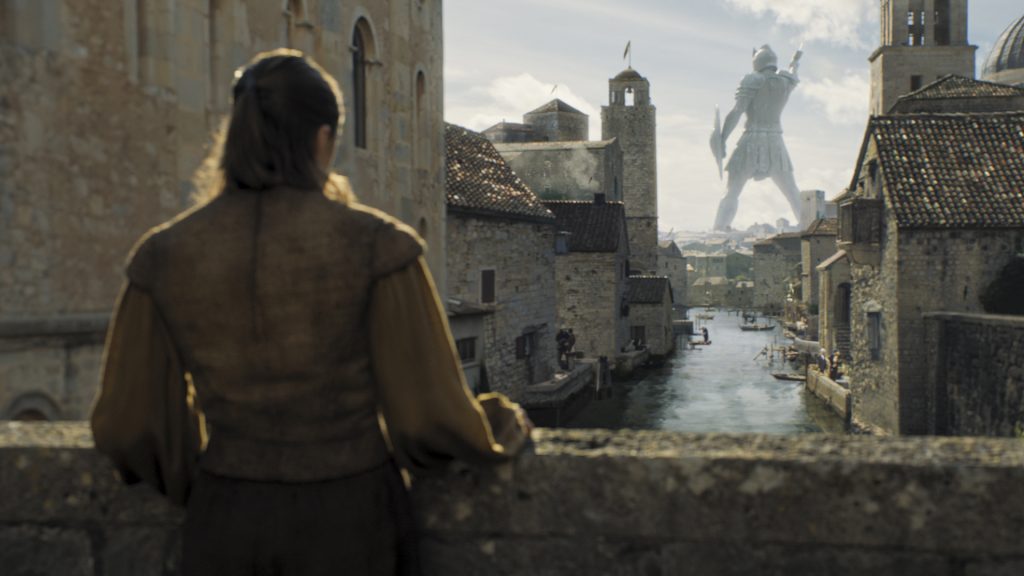 4. Kiss The Lioness Of Girona 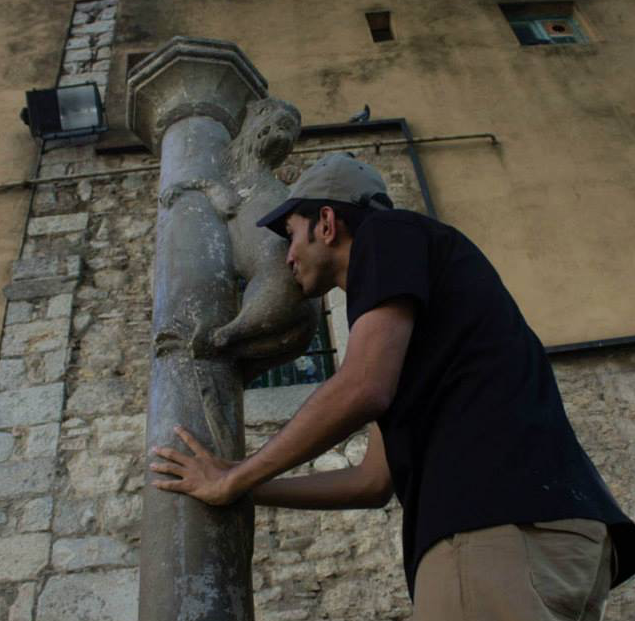 At the foot of the Sant Feliu church, look for an ancient-looking pillar with a lioness. Kissing the bottom of this statue means the visitor will come to Girona again at least once in his lifetime. Legends say that in reality this lioness, La Lleona was a tamed wolf, which protected residents in the Middle Ages. 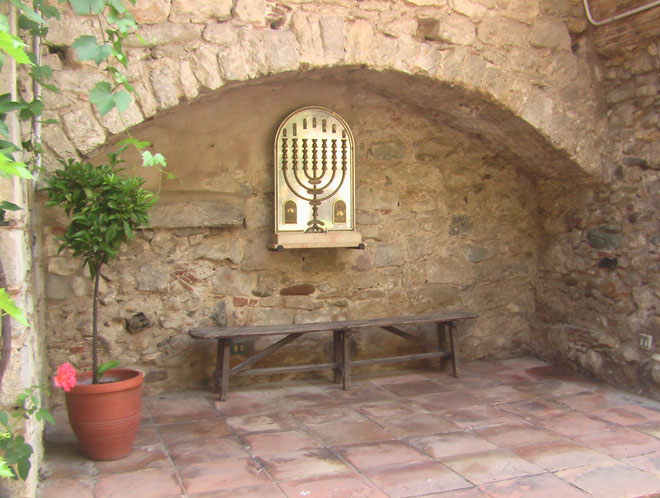 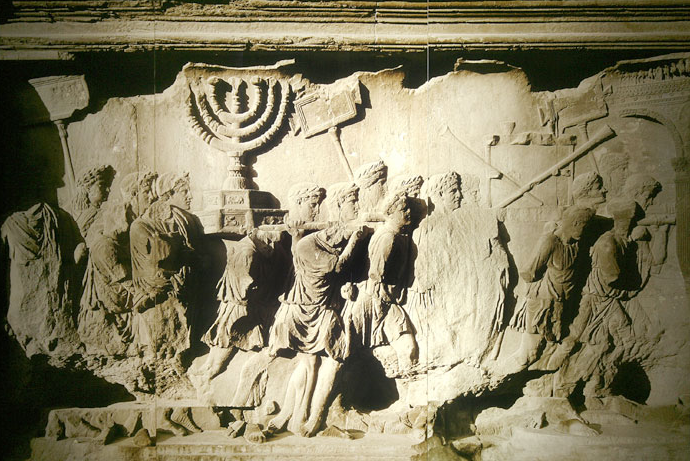 The multi-storey museum provides an overview of Jewish life from the 9th Century until Jews were banished in 1492.  Most displays have an English translation. Inside the museum, you can see the micvé, a ritual bath; hanukià, a metal lamp of 8 arms that were used in the Janucà, and an incredible world map called l’Atles de Cresques from 1373, the original is in the Bibliothèque Nationale de France.

Have you been to this charming city? Would you revisit?