Siddharth and Shruti » Destinations » Asia » India » The mysterious Neelakurinji flowers that bloom once in 12 years are blooming in 2018!
Update: We visited Munnar in October 2018 and here's a photo diary documenting expectations vs reality of the Neelakurinji bloom.

Strobilanthes Kunthianus or the Neelakurinji is a flower that blooms once in 12 years. The shola forests of the western ghats bathe in shades of blue and purple between the months of July and October. If you were thinking of not travelling to Kerala during the monsoon, ditch those plans, head over to Kerala asap and witness this monsoon miracle in 2018! If not, you will have to wait till 2030! 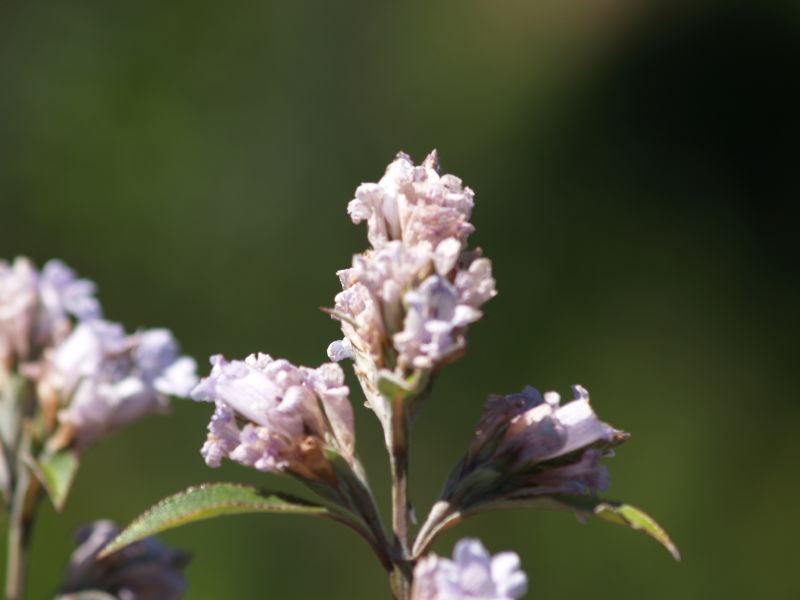 When does the Neelakurinji bloom?

Neelakurinji last bloomed in 2006. Botanists have recorded the earliest blooming of this gorgeous blue flower as early in 1838. Although ‘Neela’ translates to the colour blue, Neelakurinji comes in over 40 variations of blue and purple. It belongs to the genus Strobilanthes which has around 250 species. 46 of these species are found in India. The protected area of Kurinjimala Sanctuary in Kottakamboor and Vattavad , houses and conserves the Kurinji plant under the Save Kurinji Campaign Council. Besides the Western Ghats, you can also witness the blooming at the Shevroys in the Eastern Ghats, and the hills of Anamalai and Agali.

[bctt tweet=”Did you know the Neelakurinji flower which blooms once in 12 years is blooming in 2018?” username=”SiddharthShruti”]

Tips for viewing the Neelkurinji flowers

While most tour operators have already started advertising their Neelakurinji blooming season packages, you can do it yourself from Munnar. Munnar is a breathtaking destination any time of the year. But this blooming makes it even more special which translates to more crowds. The best place to see the bloom is at the Eravikulam National Park. But sometimes you can even spot this blue blossom at the side of the road. Keep your eyes open for this bloom all around. 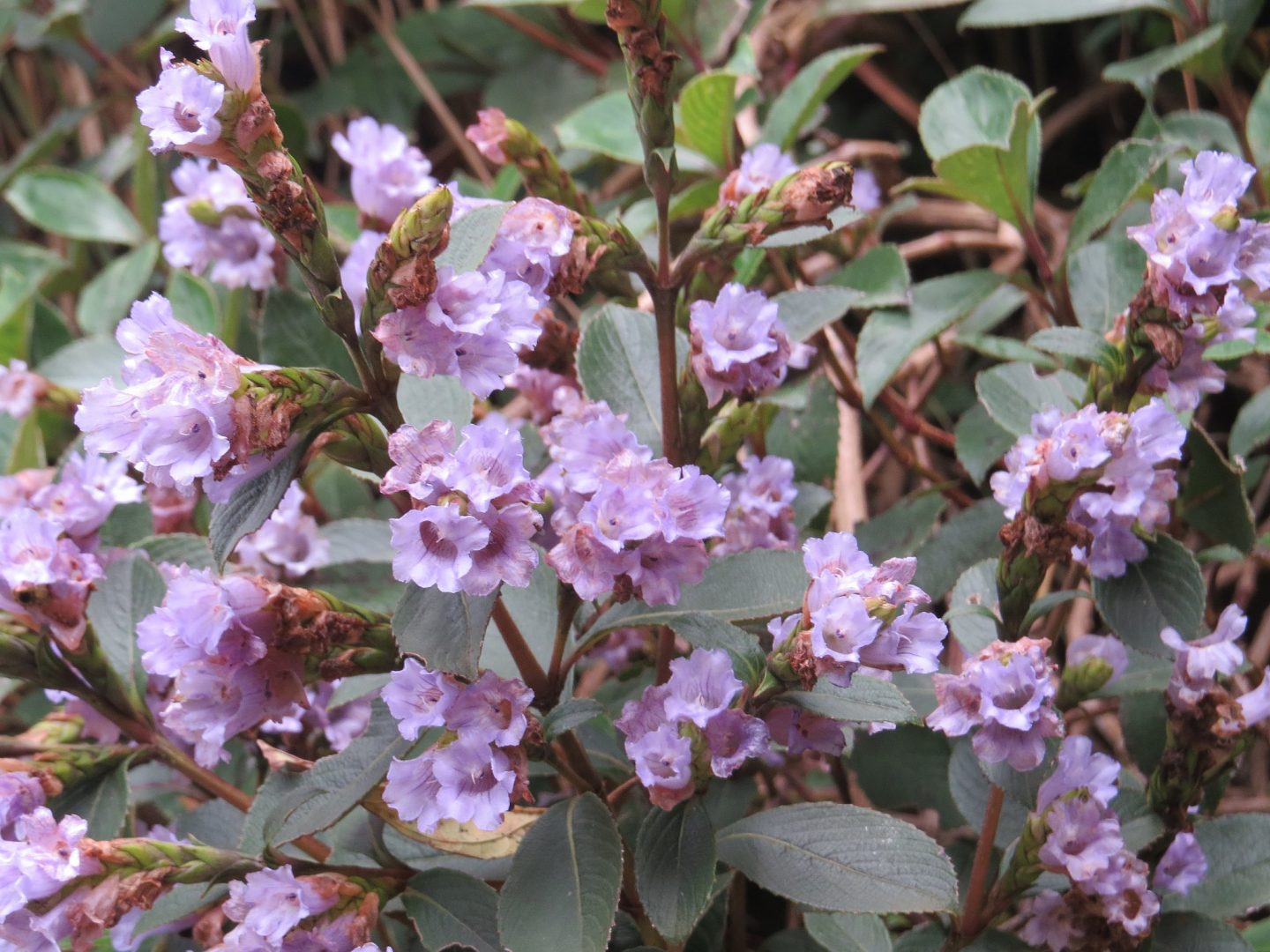 How to be a responsible traveller

Nature is our responsibility. In the past, visitors have harmed the habitat by picking the flowers and littering the forests with plastic. Please don’t be one of those horrible people. Take back only memories and photographs. Help preserve our biodiversity for the generations to come.

Did you know about the blooming season of the delicate blue Neelakurinji? Are you planning a trip to witness this bloom? Let us know in the comments below! 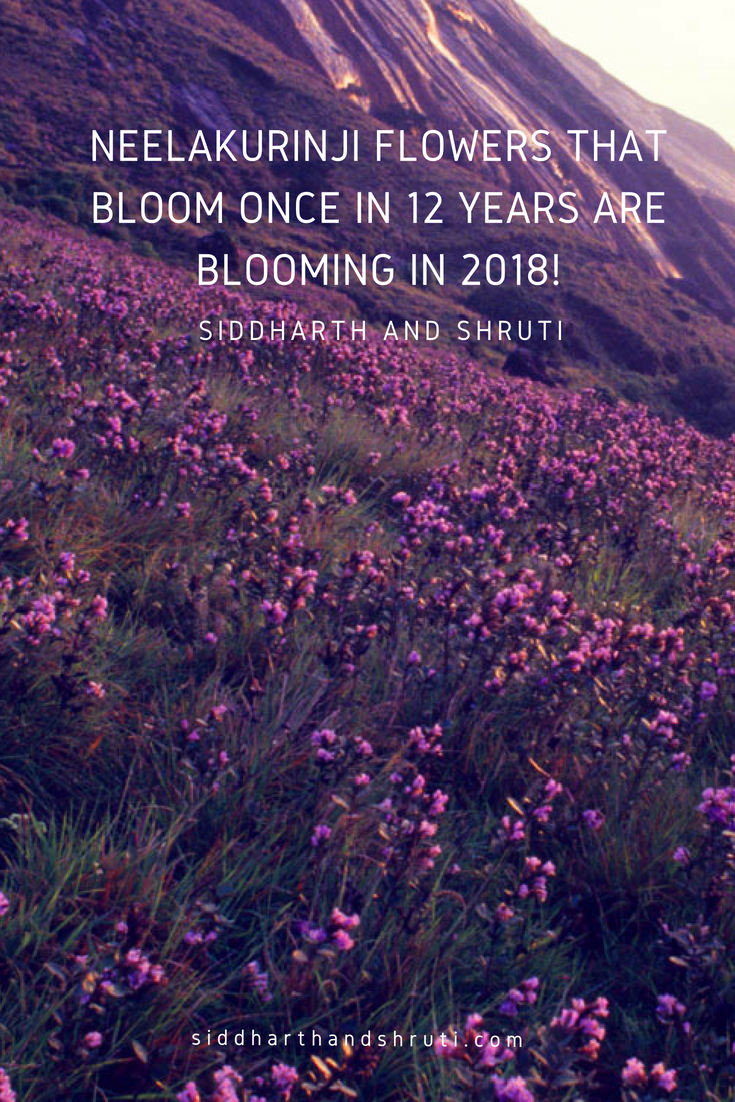 Update: We visited Munnar in October 2018 and here's a photo diary documenting expectations vs reality of the Neelakurinji bloom.