The first decision travelers to Goa must make is whether to visit the northern or southern part of the popular beach state. Due to the large distances, poor public transport and generally narrow roads, it’s not usually efficient to do both in one trip. Moreover, the two sides of the state cater to widely different audiences. North Goa is known for its crazy parties, casinos and temples while south Goa is known for luxurious hotels, isolated beaches and adventure activities like jungle treks, dolphin watching and rock climbing. If north Goa is more to your liking, here are 5 things you can do during your visit.

We hope this list inspires you to explore North Goa in more detail on your next time visit. 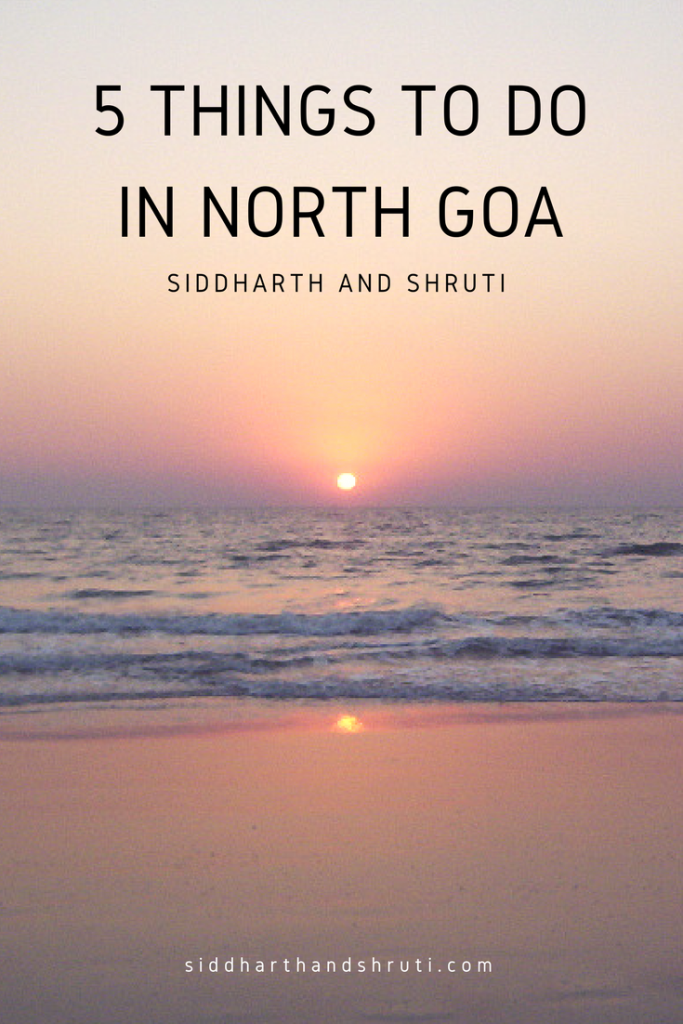