Siddharth and Shruti » Travel Tips » Our Airport Experience in Bali

Let’s face it; getting to and from your holiday destination can be the most frustrating parts of traveling. We have all experienced travel-related hassles; flight delays and cancellations, baggage damage or loss. Often, these factors are not within our control. But what about controllable events that cause inconvenience simply due to airport or airline mismanagement? We would like to tell you about one such incident from our last trip to Bali, Indonesia. 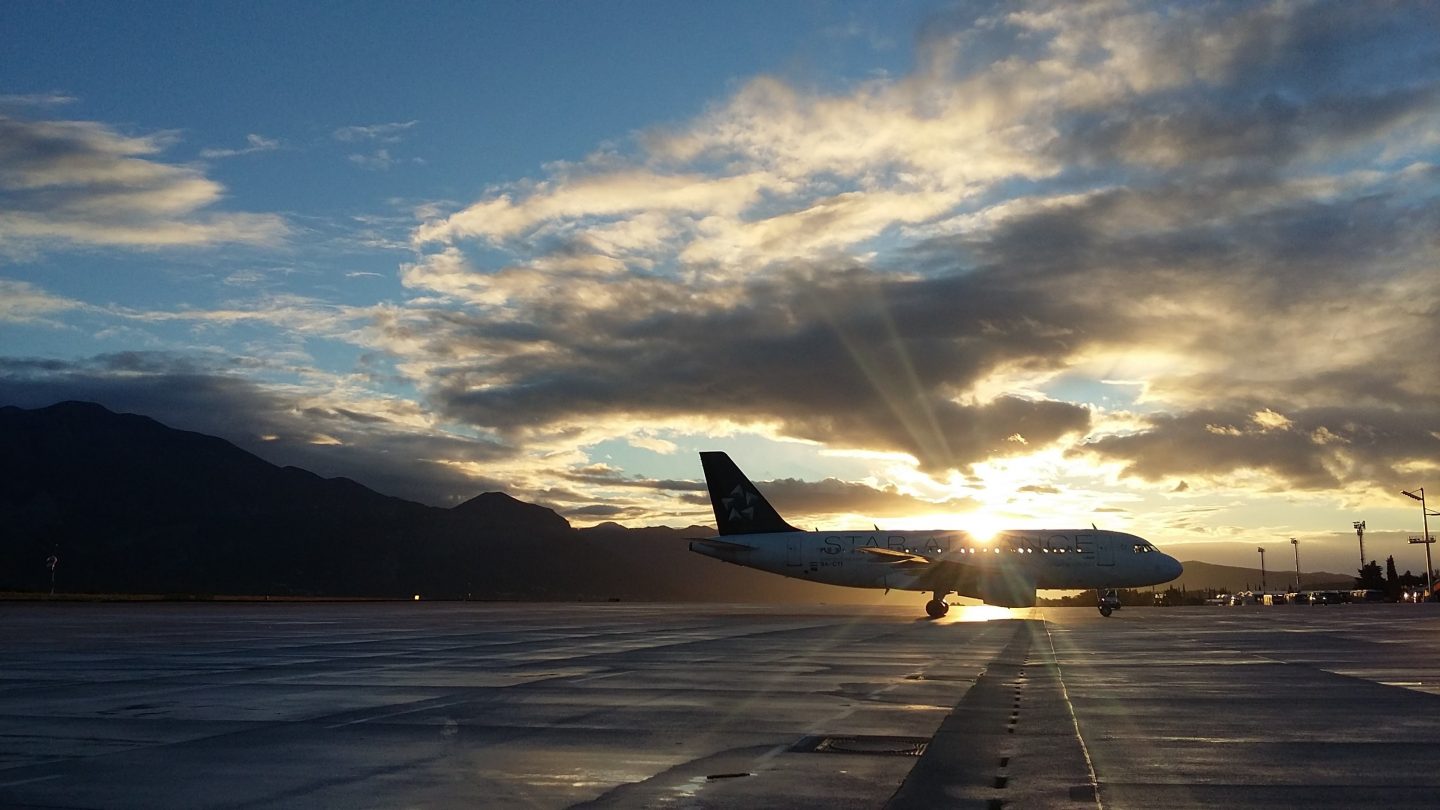 Photo by Marina Hinic via Pexels

Our flight from Mumbai to Denpasar had a 10-hour stopover in Kuala Lumpur. We traveled by a low-cost airline so the flights were no-frills as expected. But we were hoping for a timely arrival at Denpasar. We were staying at a beautiful villa in north-central Bali which was a two-hour drive from the airport. Our flight was to land at 8 PM, so we were hoping to clear airport formalities as quickly as possible.

The flight landed almost an hour late. Oh well we thought; we can still make it in time for a late dinner. Alas, Murphy’s Law had our number that day. After clearing immigration, we proceeded to the baggage carousel. The minutes ticked by but there was no sign of our luggage. After half an hour, the carousel was empty. Great…lost bags, what a dreadful start to the trip! 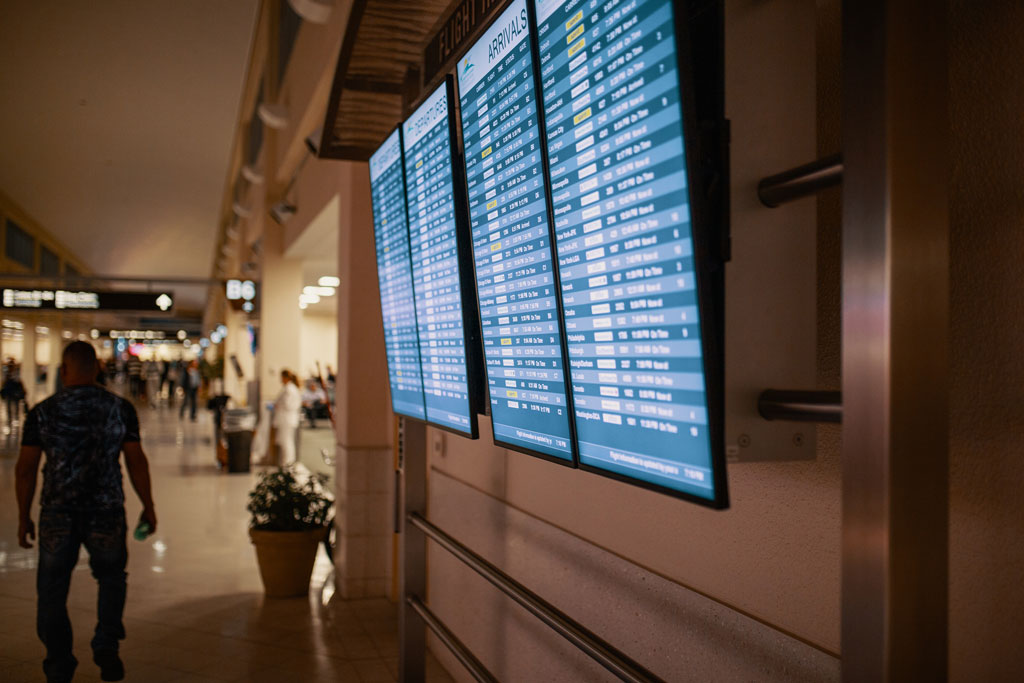 Photo by Josh Sorenson via Pexels

Miserably, we proceeded to the airport’s baggage help counter to file a claim. Halfway through filling the paperwork, we noticed some bags lying in the back room. Curious, we went to have a look and to our shock and amazement, found all our bags neatly kept in this room. What happened? Turns out during the long stopover in Kuala Lumpur, the airline decided to (or perhaps mistakenly) loaded our bags into an earlier flight to Denpasar. Which would have been fine except that no one informed us! A simple communication from the airline staff or even an announcement at Denpasar airport would have avoided the confusion altogether.

Little things like this can go a long way towards a traveler’s experience. Sometimes it’s better to prefer airlines that are known for great customer service even if it costs a bit more to fly them. Companies like UK-based CallCare have conducted a study of airlines and airports and ranked them for responsiveness via various customer service channels. So the next time you plan your holiday, maybe look up how your airline or airports fare when it comes to customer service if something untoward happens.

In the end, the rest of our Indonesia trip went off spectacularly! We reached our villa at 1 AM but Andrew and his incredible staff waited up for us and served us a hearty meal; which we were extremely grateful for after 24 hours of travel. 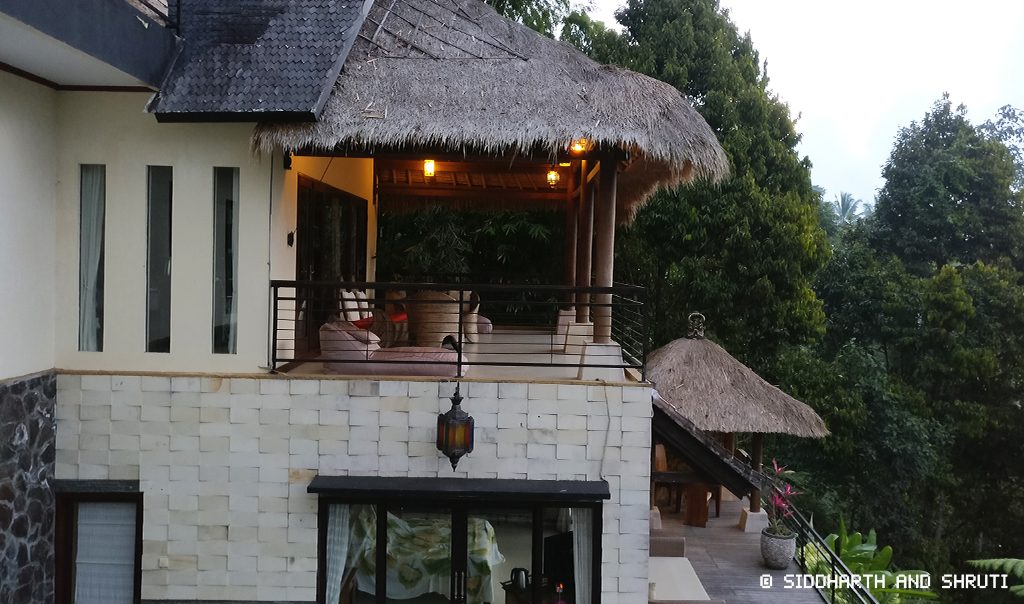